A new generation of bike locks

I have good news, everyone! The era of mass bicycle theft is over!

Well...no, not quite. But a recent browse around Kickstarter at some of the hi-tech bike locks being developed made it clear things are getting a whole lot tougher for bicycle thieves.

Here're some of the most exciting locks I spotted (and that can be nicely paired with a BikeParka Urban too!).

Everyone who has a bike has probably experienced the frustration of having to lock it. The designers of the Grasp Lock  kept that in mind, when they designed their biometric steel lock that reads your fingerprint and locks -and unlocks - in a second. You can add up to 20 fingerprints to the lock which means you can very easily give access to friends or family by using the Grasp App. 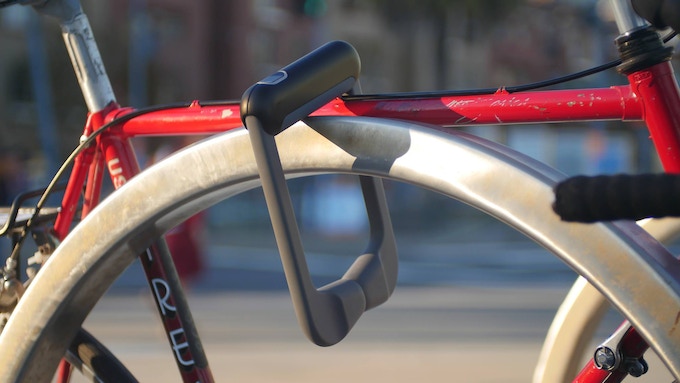 Titanium is the key(word) for the 560G, the lightest high-security bike lock on the market. It is made of Grade 5 titanium and it weighs only 560 grams, but it stands up to the toughest sustained attacks and you simply need to press a button to lock your bike. You can fold it very easily and clip it to your bag as it doesn’t take up much space. And it looks nifty too! 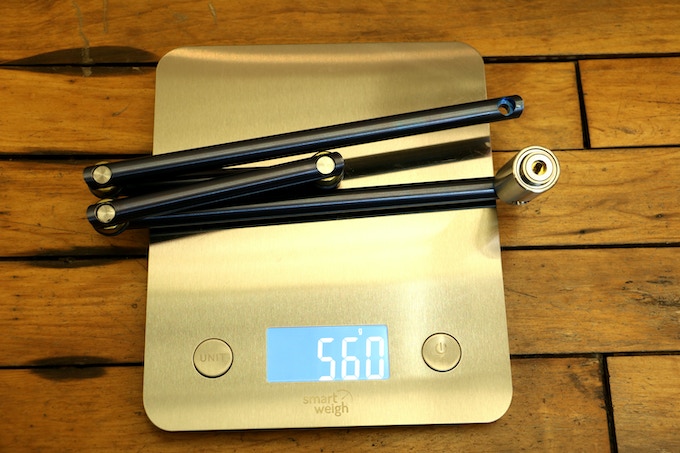 Same philosophy for LITELOK ,another innovative lightweight lock weighing less than a kilogram. The Litelok is made of an extremely strong material called Boaflexicore®. It looks like fabric, but it resists attacks from cutters, blow torchs and hacksaws. And this video quite proves it!

Finally, instead of investing in small size and new materials, the inventors of LINKA played it differently, increasing the opportunity cost of stealing bikes. LINKA locks the wheel to the frame and once closed, it cannot be moved without the 100 dB siren going off, a hugely successful deterrent for thieves. Once the alarm is on, the accelerometer will trigger a notification to your smartphone if activated to let you know that your bike is in danger. Moreover, with  its auto-unlock feature, you don’t have to use a key as when you approach your bike: the lock will recognize you and unlock automatically. 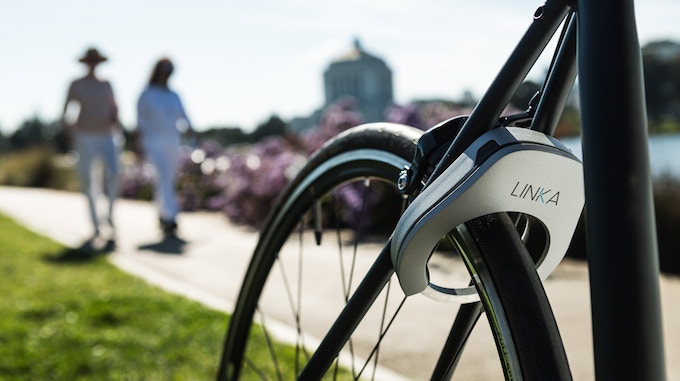 Hot off the press: the inventors of SKUNKLOCK developed a bike lock that makes the thieves vomit uncontrollably. Pretty cool, isn't it? When a thief cuts around 30% of the way into the lock, a special noxious gas gets shot in his face, inducing vomit in 99% of cases.Check SKUNKLOCK while it is funding on Indiegogo!

So, you don’t need to watch out for thieves anymore. Just, watch out for prices, some of these high-tech locks can be quite expensive (but we're sure they’re worth the price)!